< Back to All Events 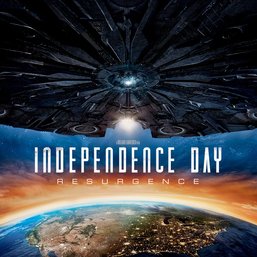 A sequel to the 1996 film Independence Day, it stars an ensemble cast featuring Jeff Goldblum, Liam Hemsworth, Bill Pullman, Maika Monroe, Jessie Usher, William Fichtner, Charlotte Gainsbourg, Judd Hirsch, Brent Spiner, Travis Tope, Sela Ward, and Angelababy. The film takes place twenty years after the events of the first film, during which the United Nations has collaborated to form Earth Space Defense, an international military defense and research organization. Through reverse engineering, the world has fused the power of alien technology with humanity’s and laid the groundwork to resist a second invasion.

Gates open at 7:30pm; sunset is at 8:22pm, movie will start at dark. Snacks and wine will be available for purchase; chairs will be spaced appropriately, but you’re welcome to bring your own – and maybe a blanket!

No cost to attend – RSVP here.

We're SO excited to announce that our first movie

Who else is gearing up for the annual Paso Wine Fe

Our vineyards are BLOOMING!! It’s such a beautif

The Paso Wine Fest weekend is around the corner an 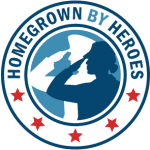